According to MIT News, an aerogel is a foam-like material made of silica particles. Silica is the basic ingredient in glass. It is abundant and inexpensive. Aerogels can be a […]

Jeff McMahon   The share of electricity supplied by wind and solar jumped from 1 percent to 8 percent in the U.S. over a decade without causing reliability issues, according […]

Forbes Magazine Robert Rapier This article is the fifth in a series on BP’s recently-released Statistical Review of World Energy 2019. Previous articles in this series covered carbon dioxide emissions, petroleum supply and demand, the production and consumption of coal, […] 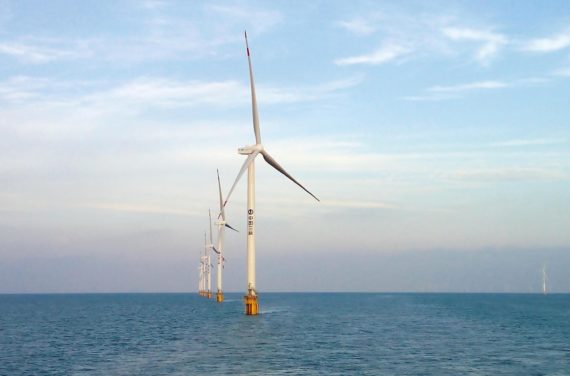 from   Clean Technica China’s offshore wind turbine manufacturers could become some of the most dominant in the industry without ever having to succeed overseas, according to Wood Mackenzie Power & […]

OFFSHORE WIND Reprinted from Renews.Biz 29 May 2019 08:54 Thanks to Geoharvey.com Orsted and US utility Eversource have secured a power purchase agreement for their 400MW Revolution wind farm off […] 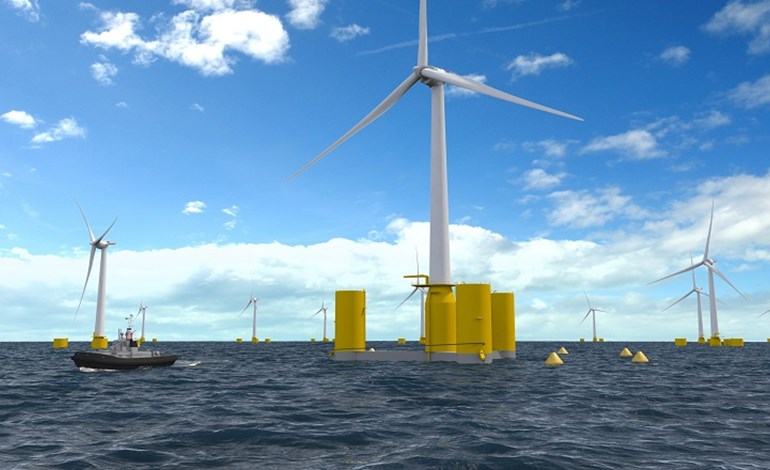 There is lots of talk in NH energy circles right now about Energy Codes.  There is a bill to upgrade the energy codes in the legislature, and I for one […] 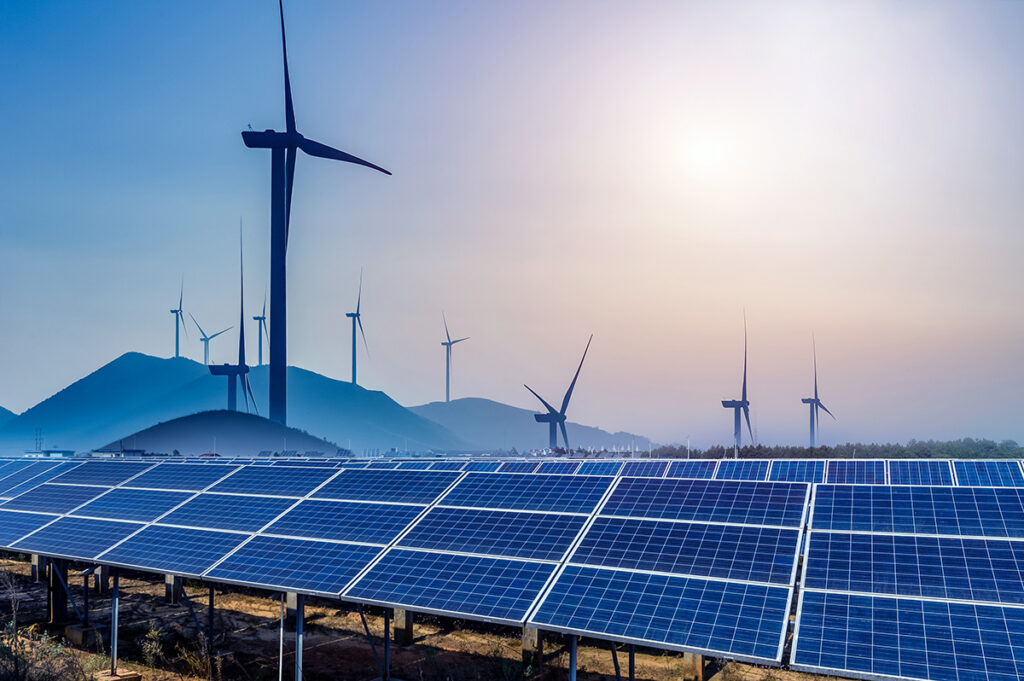 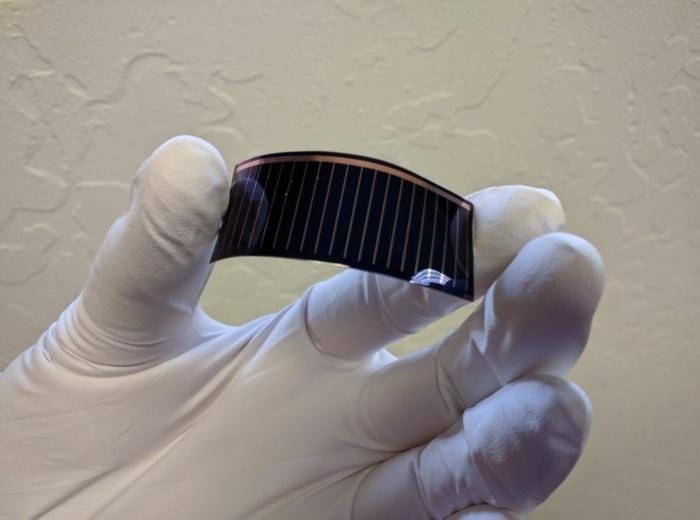 Alta Devices, a California-based subsidiary of Hanergy Thin Film Power Group, set a record for conversion efficiency of 28.9% for a single-junction solar module, it announced. The US National Renewable […]