There is more consensus on what solutions are effective than there appears to be Michael Barnard I spend a lot of time critiquing solutions for low-carbon transformation, and that leads, […]

Dan Feltes is a long time NH energy advocate.  In this interview, he discusses the energy legislation passed (and mostly vetoed) during the 2019 legislative session, and his possible run […]

HB 365 would seek to expand the ability for commercial and public entities to sell back renewable energy to the electric grid at market prices. Under net metering, entities that produce […]

According to MIT News, an aerogel is a foam-like material made of silica particles. Silica is the basic ingredient in glass. It is abundant and inexpensive. Aerogels can be a […]

Jeff McMahon   The share of electricity supplied by wind and solar jumped from 1 percent to 8 percent in the U.S. over a decade without causing reliability issues, according […]

Forbes Magazine Robert Rapier This article is the fifth in a series on BP’s recently-released Statistical Review of World Energy 2019. Previous articles in this series covered carbon dioxide emissions, petroleum supply and demand, the production and consumption of coal, […]

The case for a World Carbon Bank

BOSTON GLOBE By Kenneth Rogoff July 8, 2019,   Although much derided by climate-change deniers, not least President Trump, the Green New Deal hits the nail on the head with […]

A warming Arctic produces weather extremes in our latitudes 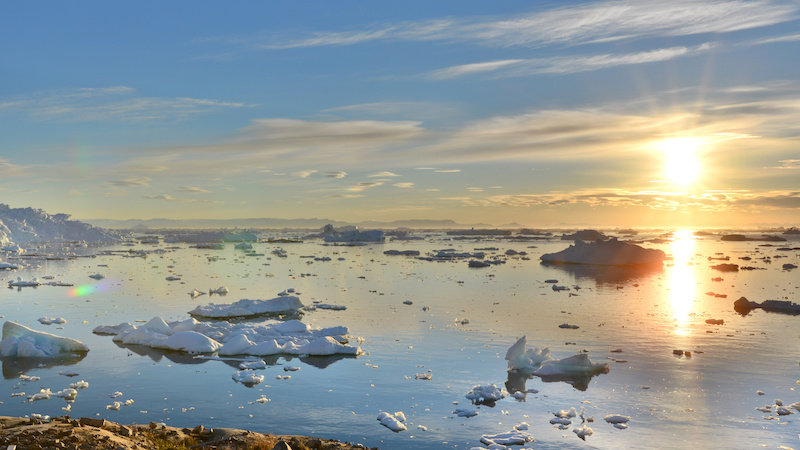 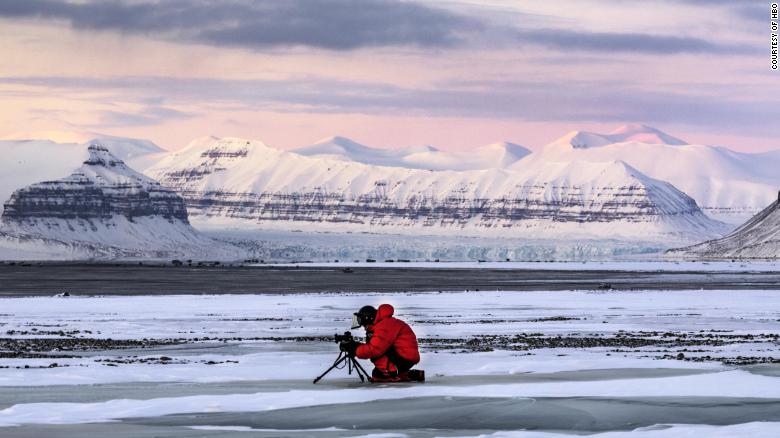 (CNN)As you may have heard, celebrities have been using their clout to get out the message on climate change — inviting the question, frequently, as to whether they’re a hindrance […]